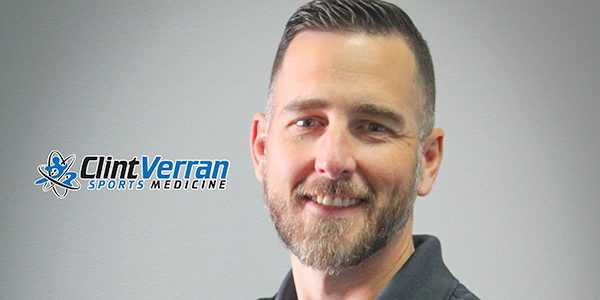 Chris graduated in 2004 from Eastern Michigan University with a bachelors degree in Sports Medicine, Athletic Training. In 2010 Chris added another degree as a Physical Therapist Assistant which he earned from Macomb Community College. Chris currently holds Michigan licenses as both an athletic trainer, and as a physical therapist assistant.

“Improper mechanics can cause excessive stress to be placed on other areas of the body resulting break down of tissue and/or compensatory movements leading to injury.”

Chris is married to his wife Sara. They have 2 amazing children. When not working at CVSM, Chris enjoys spending time with his family, playing hockey and soccer and watching his kids play soccer.

See all of our Services

Check out some of our preferred services that we offer. Reach out if you don't see something - we probably do it!

Frustrated with injury? Do you some guidance? Reach out today to get your goals back on track!
Go to Top